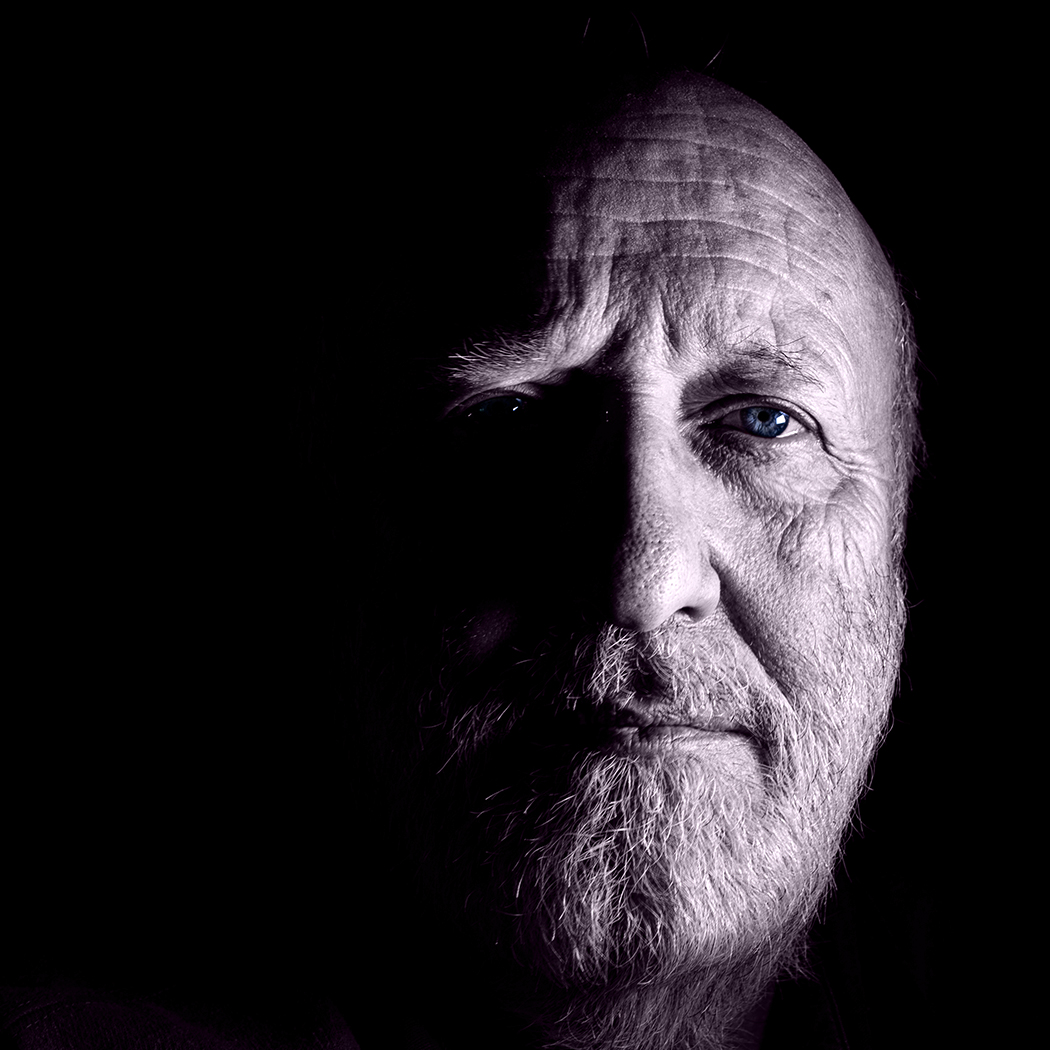 Gerard Blair was raised in Northern England and has lived in the South, in Scotland, Israel, Japan and now in the United States. Professionally, he is a Microchip designer and is pleased to note that in a summer job in 1986 he wrote the first drafts of a funding proposal for his Professor at Edinburgh University to start early research into CMOS digital sensors - although this doesn't actually help him take better photographs.

Gerard's first attempts at photography started in 1998 with a basement darkroom, and black and white film. Since 2000 he has moved into digital photography but has retained a love of contrast. His main outlet has been the Great Allentown Fair - an annual event including livestock and photography where he normally wins a first on one of the categories and has twice won best-in-show. Baa! Well, we all have to start somewhere. One consequence of this focus has been a preponderance of portraits in his portfolio … of sheep and goats and fowl and such; thankfully, several vacations have broadened his range of subjects to include wildlife, and flora, and various-scapes.

As a boy, he exhibited paintings with his mother's art club; but he lacked skill. Digital photography, however, allows him more easily to refine, repair, and craft images repeatedly and so to improve. Now, semi-retired, he is able to devote time to explore and study both the history of painting, and the creation of his own art using the camera. His plan is to learn until he can make pictures that bring him pleasure, and his method is to join the local photography club, to join PSA, to take courses, and to test his advances by entering into juried exhibitions.