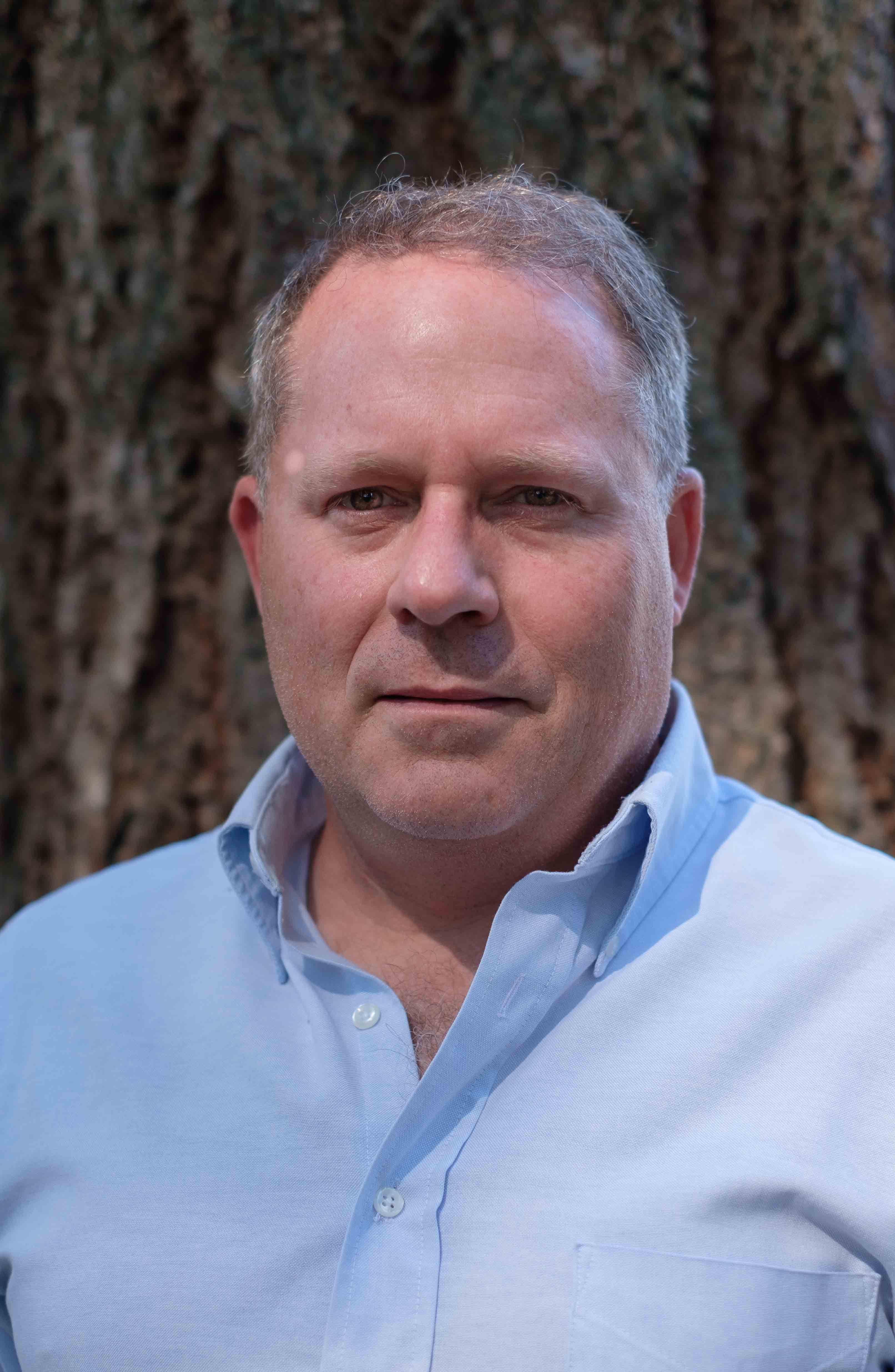 I’m from San Diego, where I spent most of my youth. I joined the military in the early nineties, and subsequently other parts of the government, and so have lived all over the U.S. (including Hawaii), and a several parts of the globe. I’m married, and currently living in a small town on the opposite side of the Puget Sound from Seattle, Washington. Our outdoors is truly majestic around here, and if you’re willing to do it wet, there’s something to do outside all year long.

I’ve been carrying a camera around with me for 35 years, but had never had any formal training, until I finished the PSA Individual Photography course with David Halgrimson recently. My interest and seriousness have progressed gradually, over the course of the last…12 years or so. I was encouraged to submit to a local, county fair, here in Washington, in 2018, which was encouraging. It inspired me to join a local camera club, which brought me here to PSA, to Digital Dialogues, and to you!