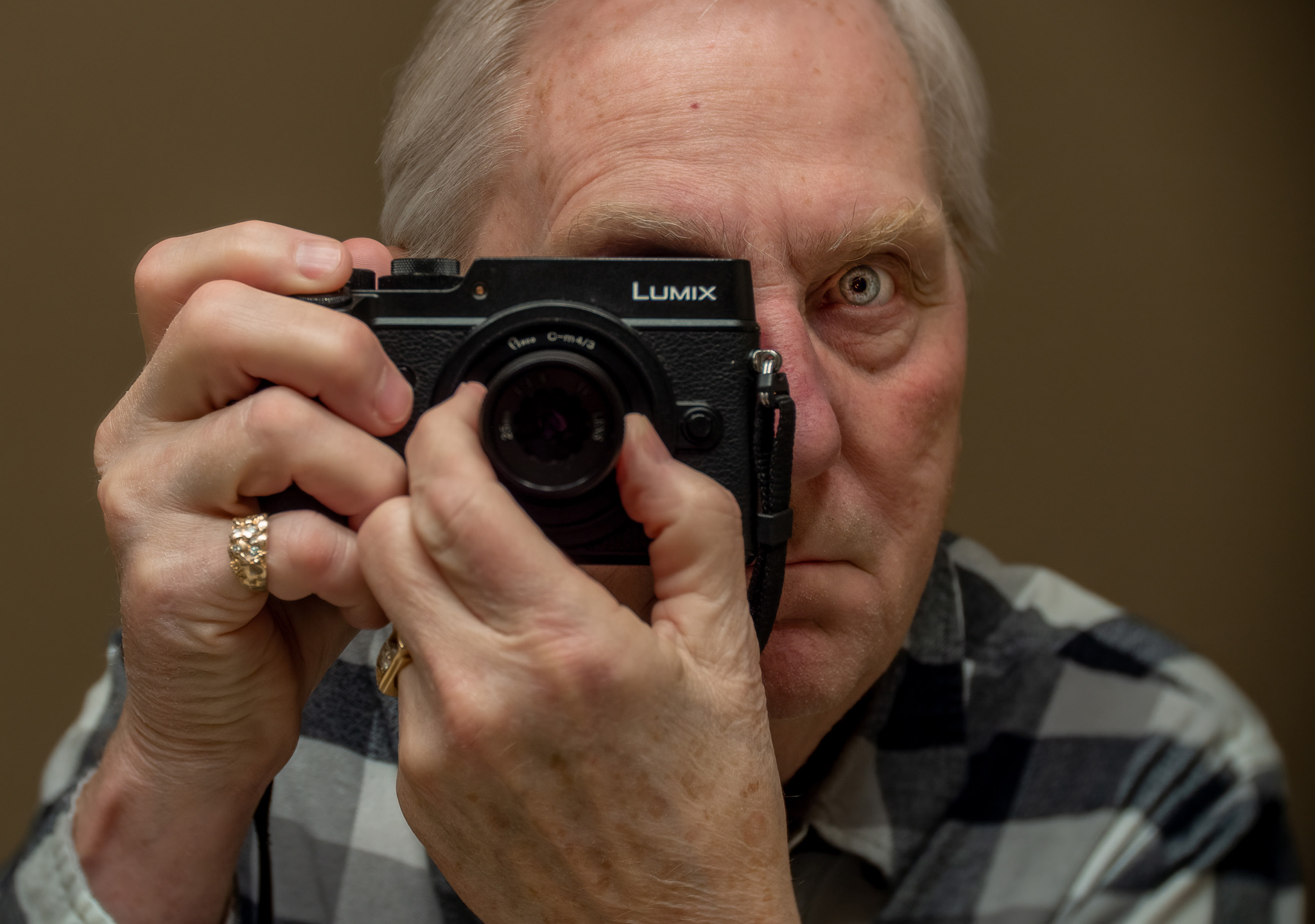 Dave has won multiple awards locally and internationally and has been published in a number of magazines including Arizona Highways Photo Workshop brochure, Arizona Highways Magazine, Phoenix Magazine, Outdoor Photographer and others. He continuously strives to develop and hone his skills both with the camera and post processing.

Dave is a current member of PSA (Photographic Society of America) where he completed and received certificates in Image Analysis and Advanced Photography. He also teaches an "Introduction to Photography" course and administers a study group, (39) for PSA. He belongs to the Sherburne National Wildlife Refuge Camera Club where he is on the board and he is a volunteer at AHPS (Arizona Highways PhotoScapes).

Dave is from Minneapolis, Minnesota and recently returned from living in Arizona. Dave provides classes in "Introduction to Photography" through the PSA.