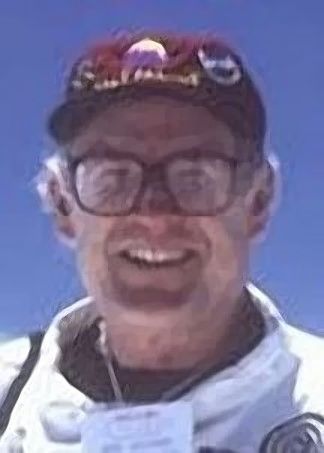 Retired from Sears in 1993 after 35 years, mostly in corporate buying functions. Last assignment was as Managing Director of Purchasing for Northern Asia while residing in Seoul, Korea from 1988-1992.

In the olden days, taught basic black and white fine art printing at Wright College. Also give workshops on matting and framing and was a Consumer Use Consultant for Polaroid, giving workshops on Creative Art Photography, i.e., Image and Emulsion transfers and Time Zero manipulation. Today he privately teaches Photoshop Elements.

I use a Nikon D800, and a Nikon D 70 (converted to shoot infra-red), and a lot of Nikon lenses, my favorite of which is the 105 macro.. Latest toy is the I phone which is taking over the world.

I am a native of New Mexico but have lived in Chicago for 35 years (minus the time spent overseas in Asia).